The third generation Tiger Touch 2 was launched at Plasa 2013, London and boasted 100% brighter screen, a front panel loading USB and a harmonious panel button layout. The button layout now allows users to use the familiar layout from the Titan Mobile all the way to the Sapphire touch. Consistency throughout the Titan range of consoles offers users an easier path when programming on a Tiger Touch II and then operating a Sapphire Touch. The Tiger Touch II supersedes the Tiger Touch Pro and original Tiger Touch.

The Avolites Tiger Touch 2 represents the perfect combination of maximum power and small size. Small and light enough to fly in standard hold luggage, even in a suitcase if necessary, but with enough power for large complex shows.

Twenty Submasters, Twenty Macro or Executer Buttons
With 20 submasters separately paged as two banks of 10 and a further 10 macro or executer buttons, you have at your fingertips instant hands on control, harnessing the power of the Titan operating system. Outputting up to 16 individual DMX universes (4 directly from theconsole and all 16 available using ARTnet receivers) and with expandability to 64 DMX universes using TitanNet, you will not be short of control channels.

Titan Power
Titan software is a superbly flexible console operating system designed and developed by Avolites. Titan gives the Tiger Touch 2 console the ability to get a show going with minimal pre programming. Once fixtures are patched you can start running or programming a show knowing that at your fingertips are: powerful cue list facilities, with the widest number of options for move in the dark to assist with programming. Full individual fixture attribute timing, pixel mapping, shape generation, powerful grouping and sub grouping. A uniquely powerful fixture exchange with the addition if needed of a combined show import and hundreds of other useful and effective tools to facilitate fast and reliable programming combined with instant hands on operation. On top of that, a comprehensive fixture library fully supported and updated by Avolites, with support you can rely on. Additionally, any Titan show can load into any Titan console, so if you have a mix of Titan consoles they are all compatible.

Build: Quality and Detail
The Tiger Touch 2 is based around a large touch screen with high quality switches, encoders and faders, with the ability to utilise a second outboard screen or touch screen. Like all Avolites’ consoles, only the high quality components and materials are used throughout, including a stainless steel front panel with a laminated reverse printed polycarbonate surface and a built in uninterruptible power supply (UPS) to prevent data loss in the event of brown outs or power failures.

For further details on the Tiger Touch 2, check out the manufacturers website here: http://www.avolites.com/products/lighting/tiger-touch-ii

For more details on the Titan operating system that is now used across all Avolites consoles, have a look here. 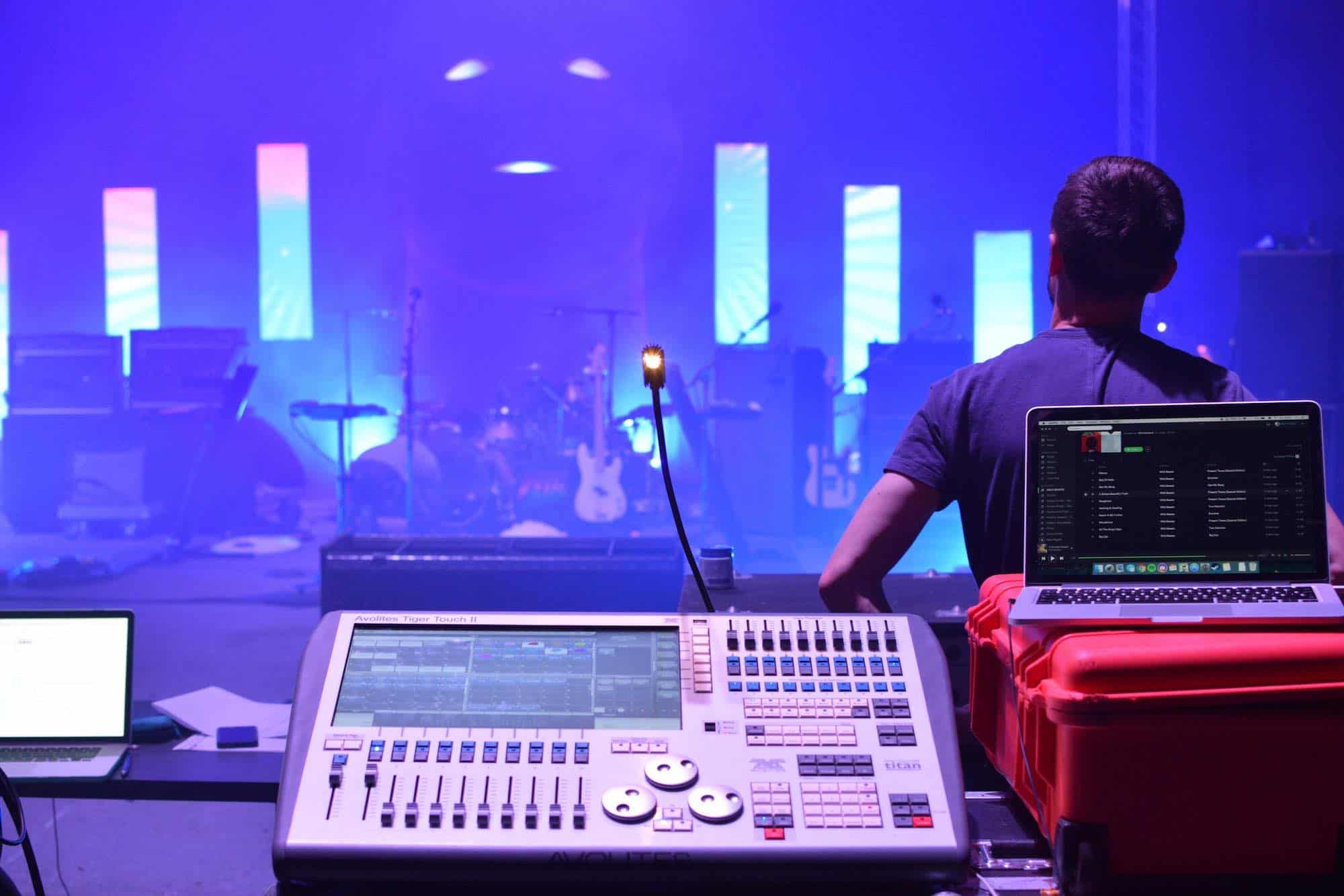 31/10/2017
Toggle the Widgetbar
We use cookies to ensure that we give you the best experience on our website.OkRead more