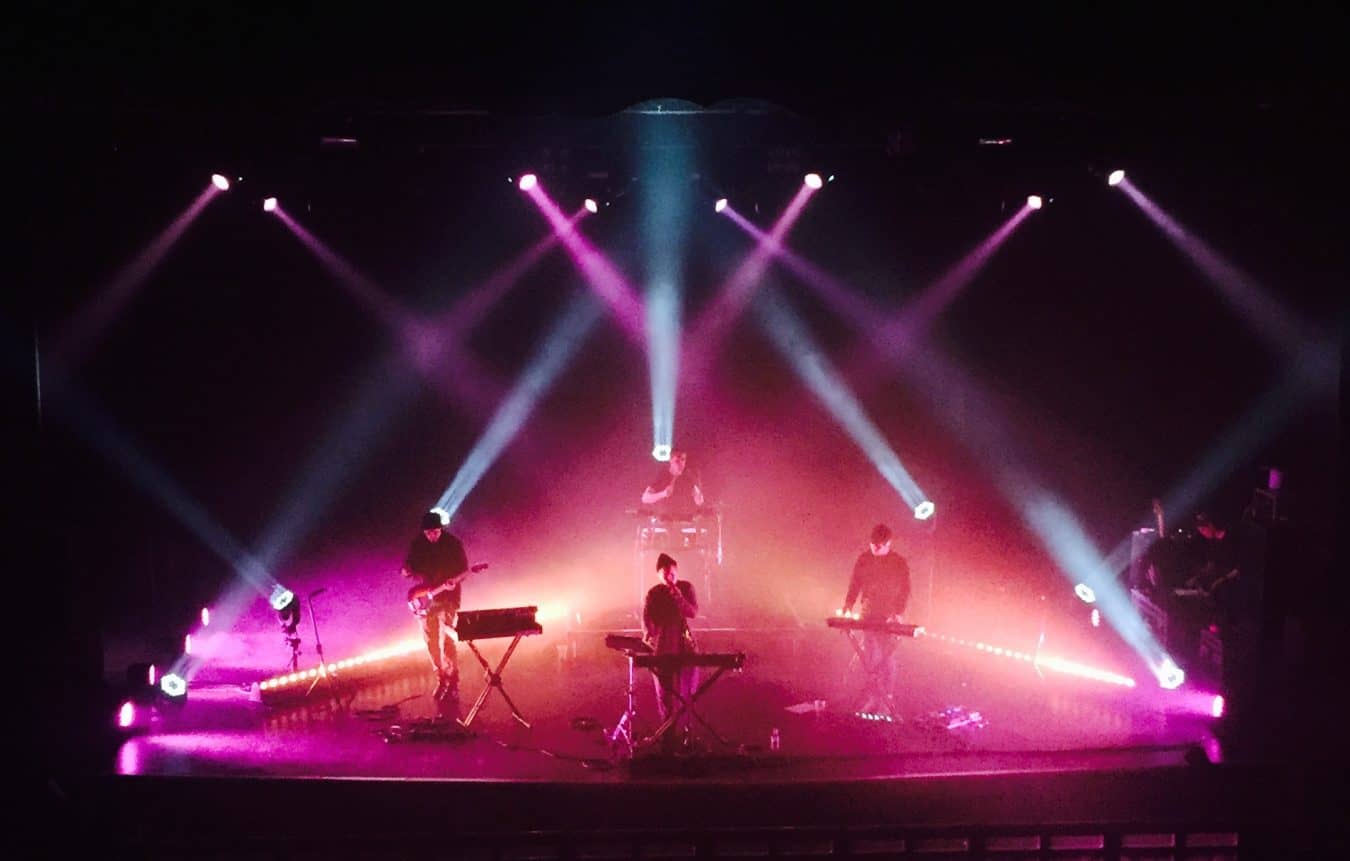 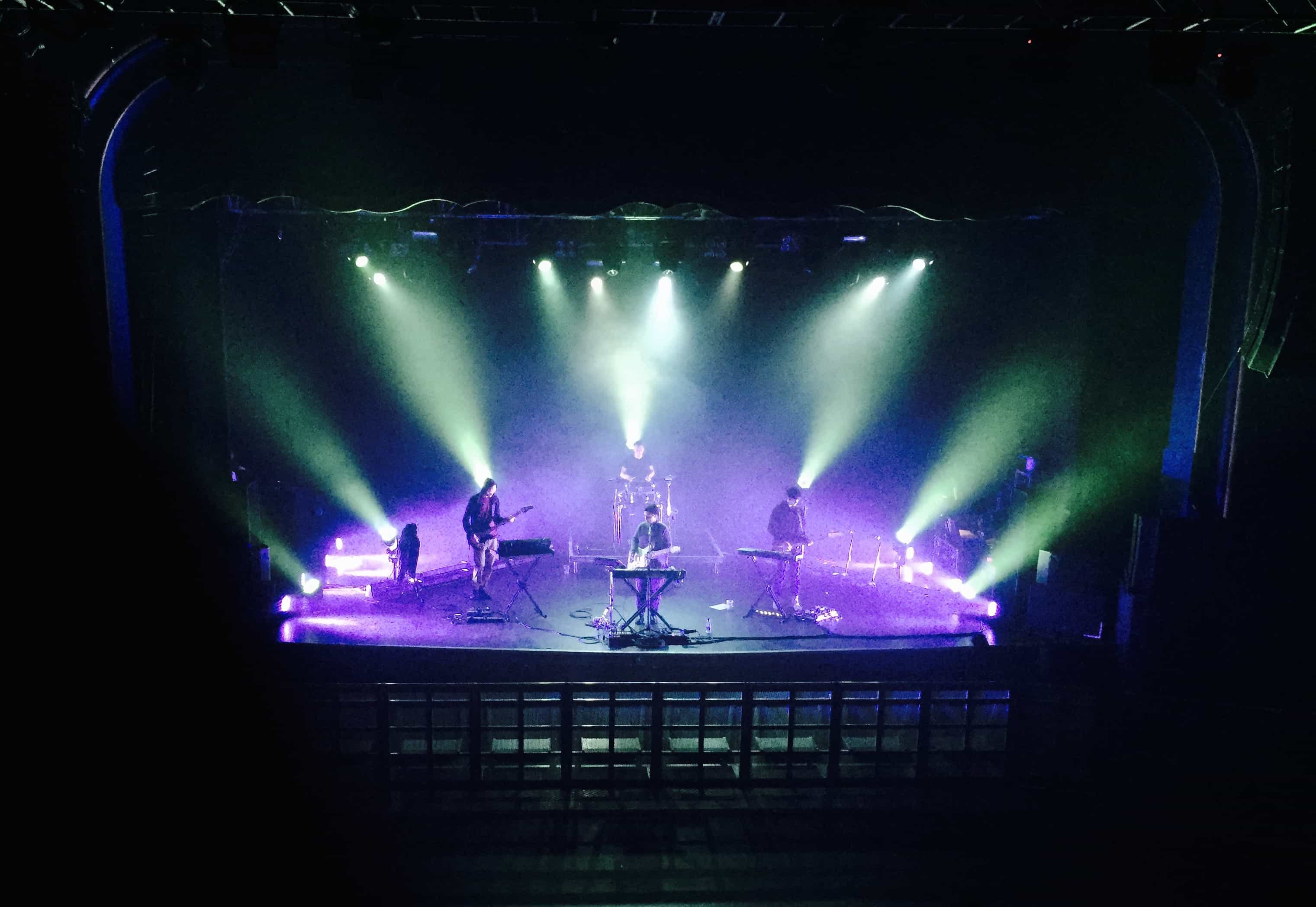 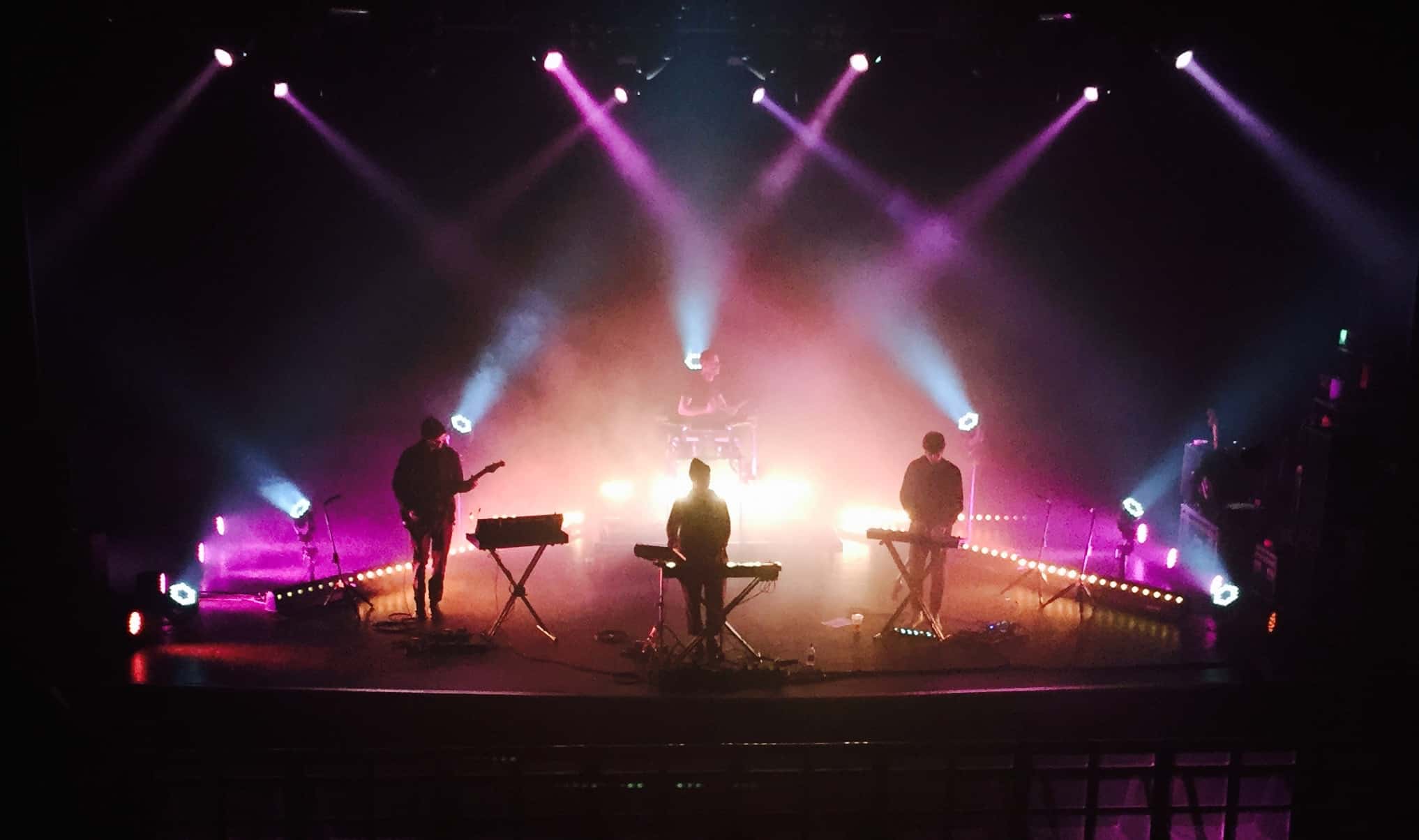 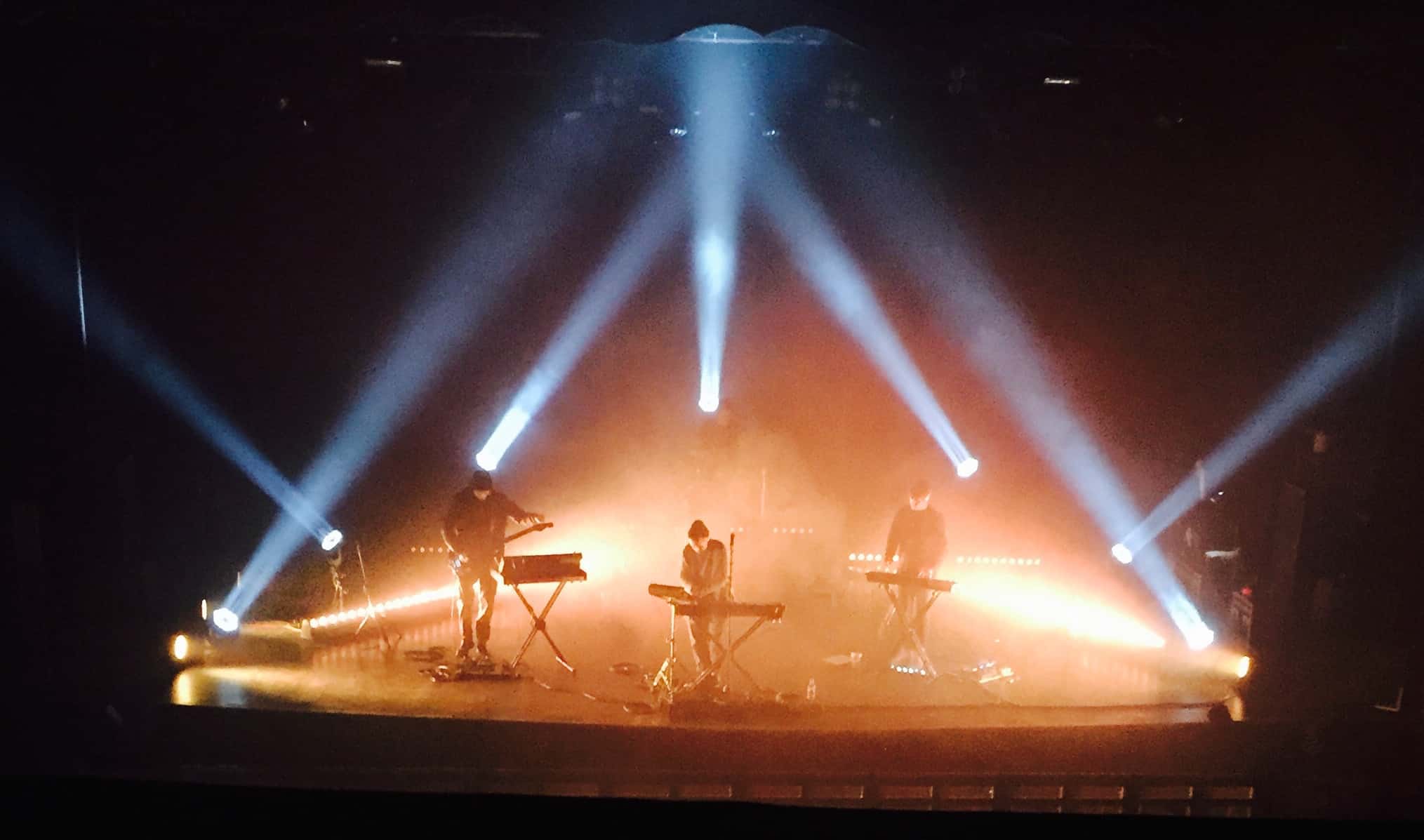 We were delighted to be asked to supply some new interesting tour lighting solutions for Shura. The lighting design needed to offer some interesting looks, incorporating lots of colour and dreamy silhouettes. Working with tour lighting designer Will Kinnard, we were able to produce something memorable. The band and management were very impressed and we look forward to continue our support for this new talent.

Shura grew up in Manchester. Her mother is a Russian actress and her father is an English documentary filmmaker. She has two brothers, one of whom is her twin, Nicholas Denton, who has starred in three of his sister’s music videos: “Touch”, “White Light” and “What’s It Gonna Be?”. She began playing the guitar when she was 13 years old and started recording music at 16. Shura had been a promising footballer in her youth and played for Manchester City from under 11 to under 16 level. While reading English Literature at University College London, she formed a band with guitarist Patrick Duncombe and collaborated with producer Hiatus (Cyrus Shahrad). Shura took a gap year after her university studies and developed her songwriting skills while working in the Amazon rainforest.

Following her work with Hiatus, Shura decided to assume creative control over the production of her music. During night shifts at her workplace (a video editing facility), she watched YouTube tutorial videos on how to use music production software. Her single “Touch”, co-produced with Joel Pott of Athlete, drew positive notice from internet blogs during early 2014; its music video was co-directed and edited by Shura herself. Two other singles, “Just Once” and “Indecision”, followed the same year, and Shura produced a remix of Jessie Ware’s single “Say You Love Me”. Shura was longlisted in the BBC Sound of 2015 poll. Shura is also signed to Universal Music Publishing Group in the United Kingdom. She released the single “2Shy” in March 2015, followed by “White Light” and a performance film titled Three Years in June 2015. The same year, Shura performed at music festivals including Bestival, Festival N°6, and Latitude.