The Lichfield Garrick Youth Theatre has topped its 30th anniversary year off with a fantastic production of Ghost using our Stealth led screen – The Musical.
The stage version of the blockbuster 1990 film starring Patrick Swayze and Demi Moore was a challenging choice, I thought.

The film is so full of special effects, I did wonder how the magic could be achieved in the theatre.
But LGYT created magic on many levels!

For this show Vortex Events supplied 280 Stealth LED Tiles, Green Hippo V4 media server. A team of experienced Vortex technicians helped the theatre technical staff rig the screen and setup the media server. This made sure the youth theatre got the most out of the equipment, making the system reliable and user friendly thought the run of the production. 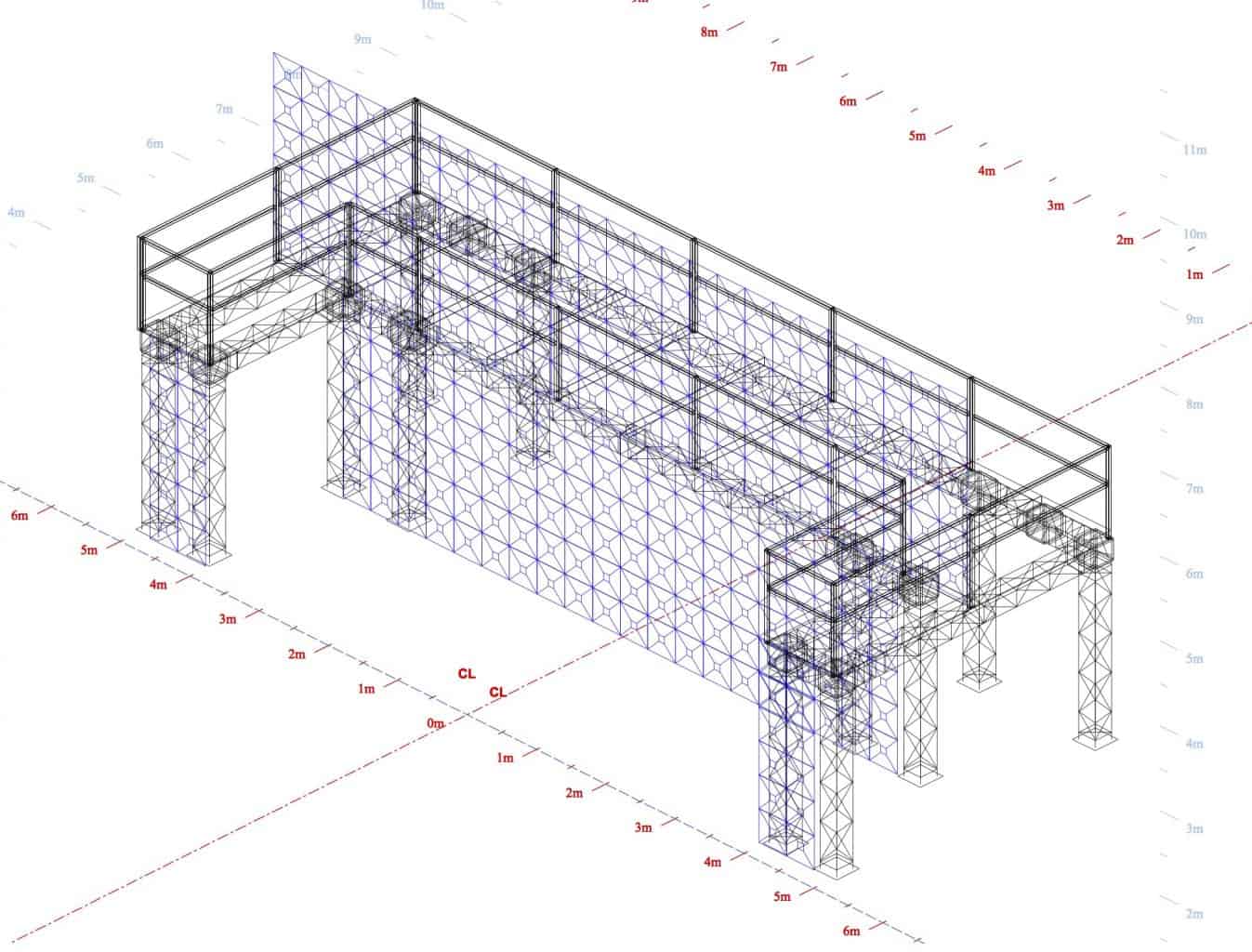 This theatre setup consisted of 25x6m flown stealth LED screen,  2x 10×6 screens hung from curtain track and two down stage leg screens 2×6 tiles.  The stealth tiles are very lightweight compared to other LED screens available, only 1kg per tile! This makes this product very suitable for theatre installs and anywhere where there are weight limitations for suspending standard LED screens.  In this instance the flown screen was on one counterweighted fly bar and the powers supplies on the next upstage bar. The size of each tile is 400x400mm, which makes them very scalable and gives us the flexibility to adapt them into various formations to create lots of interesting shapes. Given that they are fairly low res at 25mm pitch, the tiles still make a great impression even at short veiwing distances.

The Hippotizer V4 media server feeding the screen was programmed and controlled by the lighting designer Mike Smith. He used multiple viewports on each LED screen section, this gave him maximum flexibility thought the show. Just as the screens where phisicly moved for different scenes in the show Mike was able to preset the viewport to suit. This ment the content playback was quite straight forward and could be pre-programmed with the lighting que’s from the same lighting console.